Rome was the capital of the world. Although Paul hadn’t yet visited there when he wrote his epistle to the Christians at Rome, he wanted to make certain they were clear on what the Gospel really was. In the Roman epistle, we have Paul’s great theological statement on God’s salvation. Later, Paul was imprisoned in Rome while waiting for his trial before Caesar. While there, he wrote four letters. In this course, Romans – Ephesians: The Letter to the Roman Church & Letters from a Roman Prison, we study the letters Paul wrote both to and from Rome.

With a Premium subscription, you will also receive Ray C. Stedman’s teaching commentary related to this section of the Bible. Click here to see a sample chapter.
Course Syllabus 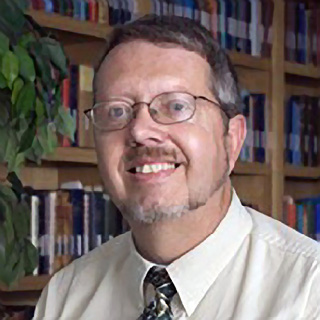 Enjoyed working through the material of this course. Thank you so much, God Bless.

Thank you for the valuable course information.

Good course. I learned a lot.

I really enjoyed this course, especially the readings and the archaeological discoveries. Understanding biblical culture is critical to understanding the Scriptures. This study opened my eyes to the world that existed in Jesus’ day, and the evidence found in the centuries that followed support the biblical record. Most importantly, the course demonstrates that God’s people must faithfully believe that the evidence of what He has done, is doing, and will do has been, is being, and will be revealed in God’s time, not ours.

This has been very exciting. The course was not what I thought it would be and I appreciate the way in which it was delivered, challenging and yet simple enough for anyone who wants to walk in Christ’s footsteps. I want to know more.

This overall course was amazing. Thank you for providing such high-quality material.

The Book of Hebrews